Use the code ' FullForm100 ' on full-form quantities greater than $100 to receive 5% OFF your full-form products.

*cannot be combined with any introductory coupons or sale items*

One of the most researched mushroom spore strains in the world, just so happens to be, the Golden Teachers. These psychedelic mushrooms have golden caps and compared to other Psilocybe Cubensis types, is quite large and elegant in their appearance. Golden Teachers made its first appearance in the late 1980's with no known origin and are named after it’s golden color and revitalizing effects.

The Golden Teacher is known for its spiritualistic tendencies which can enlighten the user with new perspectives and teachings. This strain is often recommended to beginners as it offers a mild and insightful psychedelic high for most users. They are best known for these properties, rather than solely ‘’tripping’’. Users report experiencing green and purple spectrum's of light with enhanced vision.

Due to the Golden Teachers shamanistic capabilities, it is recommended for those suffering from depression, as it allows you to experience a new and improved world. It has been shown to assist in treating tobacco, alcohol and opioid addictions and alleviating symptoms of post-traumatic stress disorder (PTSD). Through these experiences and teachings, some users are provided with clarity and new perspectives due to it’s didactic tendencies. A spiritual classic with profound short and long term impacts on healing the mind and spirit, acting as a source of enlightenment and connection. 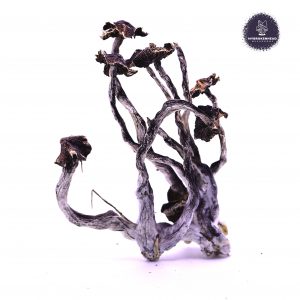 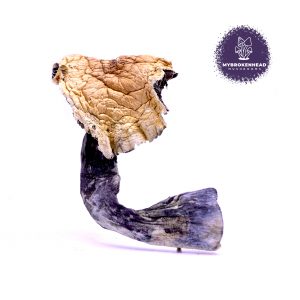 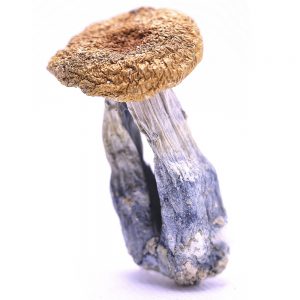 Join our loyalty program to unlock exclusive perks and rewards.